Still hanging in there!

Like large parts of the country we are enveloped in snow . There are many mixed views on snow - personally I hate it ! The countryside is beautiful , but weighed against the amount of work it creates I'd rather do without.

Now in my last blog I talked about Veronica - she is doing fine . Every morning I cross my fingers as I go towards her barn , but so far the signs are good , she is eating well and full of curiosity  so far  so good. She has Bijou or Esti as her companions , I figure that  the weather is too horrible for her to risk being outside , when the snow has gone and the ground is easier then she can go out , but until then she stays inside and stays safe.

Well the jinx I got from my last blog - on Tues Mr Fox came calling big time ! We have lost a couple of chickens over the winter - but only those who insisted on roosting in trees not houses .At 6.15 I went out to take DS#2 to YFC and there was a commotion in the hen house which  i knew I had shut less than an hour earlier . Thrashing sounds revealed an ailing cockerel who I initially thought was dying from the cold , but on closer inspection I saw that part of the roof had been torn off and all my chickens ( 17) and my turkey were dead ! There was one survivor - who is currently in the downstairs toilet with another sicky chicky . I cannot believe the intelligence or cunning of the fox , but boy do I wish I had a gun!

All the alpacas come in for the night , but seem largely unconcerned during the day, wonder what they will think about all the rain that is due.
Posted by Suzanne@ Panteg Alpacas at Thursday, January 24, 2013

Sorry to hear about the awful damage a fox can do, but I am glad Veronica is still doing ok. :) Lisa

I'm trying to keep Quail alive.. I had 17 before Christmas and now I only have 9.. They are wild and they come to my feeder twice a day to get food and water..
Sorry to hear about your chickens .. That would be horrible to find them all dead.. Neighbor girl has chickens and with this frigid weather we are having she put her ducks, turkeys and guineas in with the chickens..at night.. That is quite a lot of different animals to be together.. But they are all bearing the crowed conditions..and are alive. Have a great week=end..ta ta for now from Iowa:) 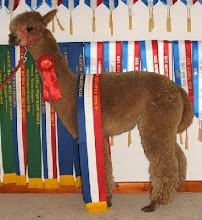 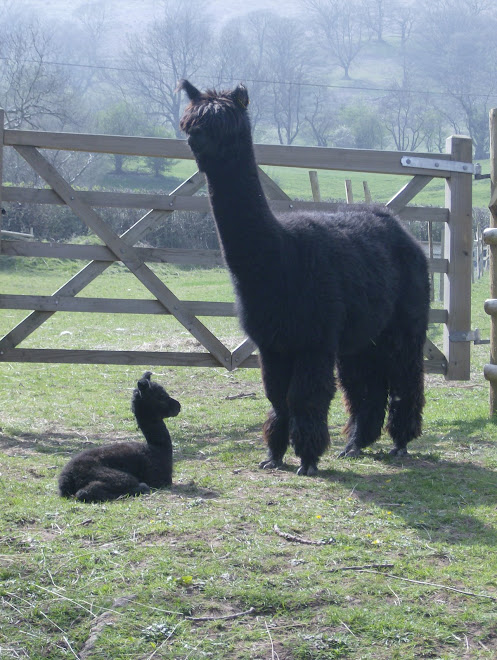